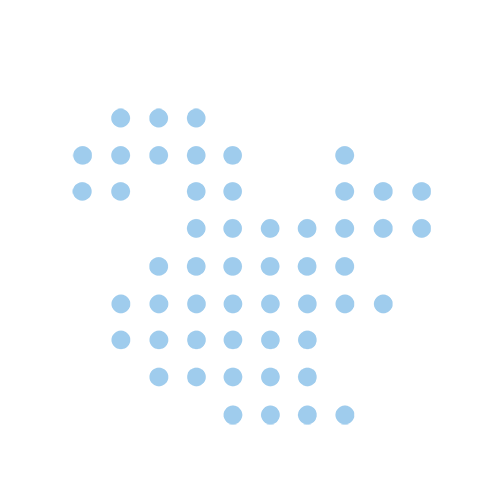 Understanding the theory of dependancy &

Increasing your knowledge of

People are stopping smoking every day, everywhere, around the world - it's a movement. Be part of it. Join the revolution today. 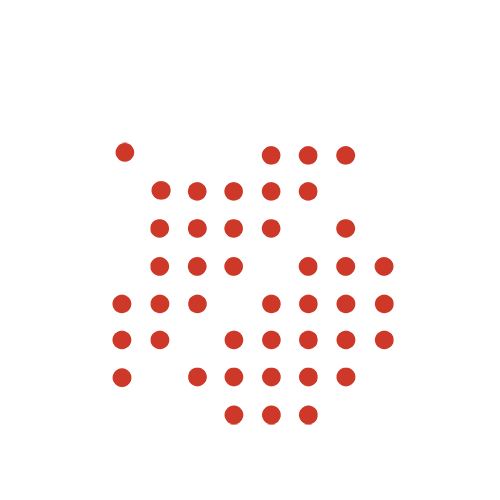 
Module 1 teaches you about dependency on smoking. This is commonly referred to as being addicted to smoking.

Module 2 introduces you to stop smoking products and treatments. Some may be available in your country, and some may not. You’ll also learn how well they work according to the latest scientific evidence.

Each module has 3 lessons.

THE STORY OF THE SQUIRREL 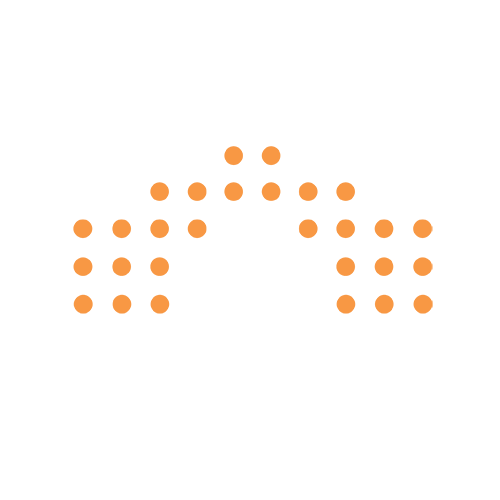 Lord Rama and his army of monkeys were preparing for war with Ravana (King of Sri Lanka). Rama ordered his army to build a bridge over the sea to reach Sri Lanka so he could rescue his wife, Sita. She had been abducted by Ravana and was held captive. Work began at once on laying a stone bridge. The monkeys hauled heavy rocks from the mountains and carried them to the sea. The stones were cut into the desired shape, and they began making the bridge.

Thousands of monkeys worked day and night, as it was hard to build a bridge on the sea.

One day, Rama saw a small brown squirrel going up and down the seashore with little pebbles in his mouth. He could carry only little ones, as he was a very small creature. He brought the pebbles from the seashore and dropped them into the water. A big monkey carrying a heavy stone on his back, almost trod on the squirrel and had to sidestep. He shouted, “You are such a small creature, what are you doing here?” The little squirrel looked at the giant monkey and said, “I'm sorry that you were about to fall because of me, Brother. I'm helping my lord Rama build the bridge, and I'm working hard for him.”

Hearing this, all the monkeys burst out laughing. They started to mock the squirrel, saying that they’d never heard such a funny story.

“I can't carry mountains or rocks,” answered the squirrel. “God gave me only a little strength, I can carry only pebbles. I will do my level best for my Rama”.

The monkeys said, “Don’t be foolish! Do you think we can build a bridge with pebbles?” The squirrel, not in the least bothered, kept on with his work. The monkeys became angry and one of them grabbed the squirrel by his tail and threw him away. The squirrel, crying out the name of Rama, fell into the hands of his lord. Rama held the squirrel close to him.

He told the monkeys, “We should never make fun of the weak and the small. What matters is the love with which we accomplish any task, and it doesn't depend upon strength or what work we do!”

Lord Rama added, “You are laying the bridge with huge stones, but did you realise that they are bound together only because the small gaps between them are being filled by the tiny pebbles got by the squirrel? Because of this, the huge stones on the structure have become strong. And yet, you are scolding this small creature!”

Hearing this, all the monkeys became ashamed and bowed down their heads. Rama then turned to the squirrel and thanked him for the help. As he spoke, he gently stroked the squirrel’s back with his fingers, thus forming three lines where Lord Rama’s fingers had touched the fur.

Keep your goal in sight. Small steps complete the journey. 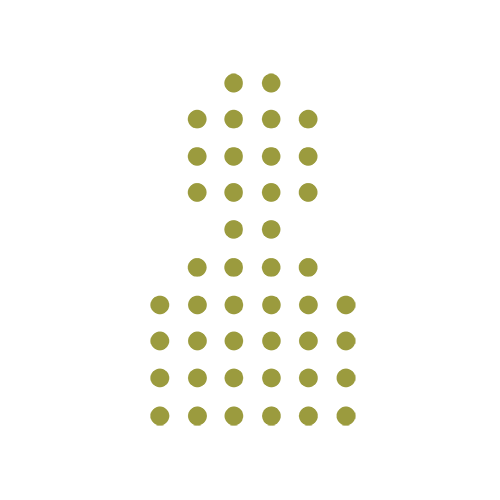 SQUIRAL has been designed by Professor Marewa Glover, Director of the Centre of Research Excellence: Indigenous Sovereignty & Smoking. 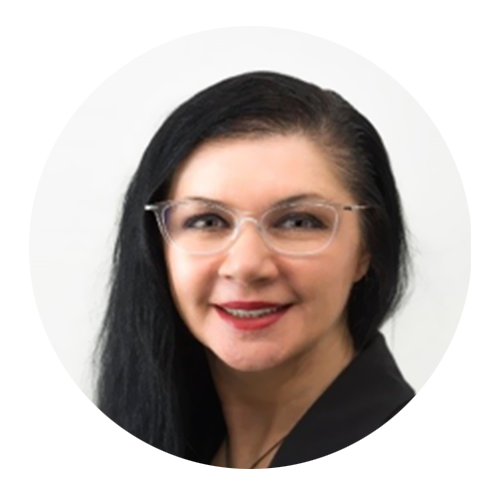 Professor Glover is a behavioural scientist with over 30 years’ experience in health promotion, policy analysis and research on why people smoke, and how to help people to stop smoking. She has 21 years’ experience teaching about smoking and smoking cessation to university students, health professionals and Indigenous community health workers. Dr Glover has designed many stop smoking interventions and stop smoking training programmes and has over 150 scientific publications. Of Māori descent, (Māori are New Zealand’s Indigenous people), Dr Glover is the leading Indigenous scholar on this topic in the world.

In 2019, she was one of 3 finalists for the prestigious New Zealander of The Year Award in recognition of her dedication to reducing New Zealand’s smoking rates. The awards committee were particularly moved by her courage to stand up for scientific truth in an era of misinformation. 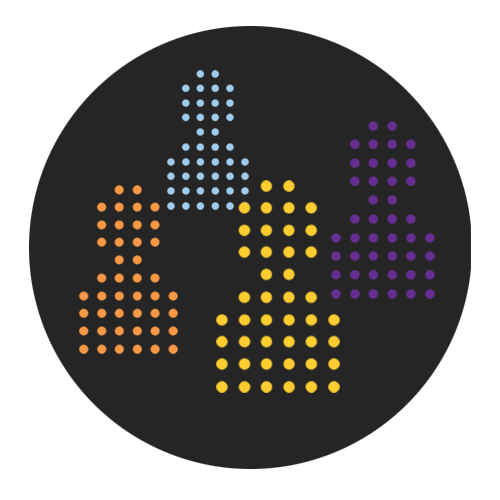 A diverse multi-cultural and multi-disciplinary team are working with Dr Glover on SQUIRAL. Nearly all the Centre researchers and support staff are involved. Several other experts are involved as advisors. 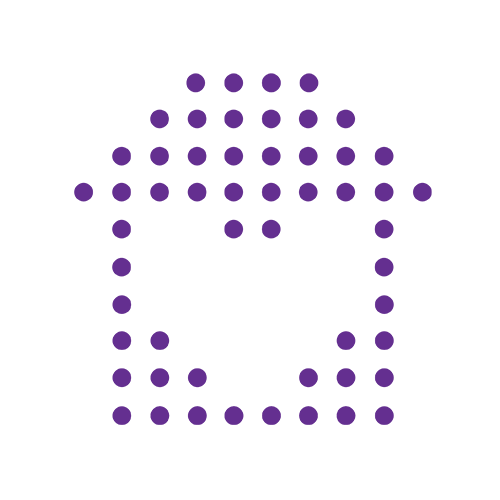 This study was funded with a grant from the Foundation for a Smoke-Free World, Inc. (“FSFW”), a US nonprofit 501(c)(3) private foundation with a mission to end smoking in this generation. This pilot course is, under the terms of the grant agreement with FSFW, editorially independent of FSFW. The contents, selection and presentation of facts, as well as any opinions expressed herein, are the sole responsibility of the authors and under no circumstances should they be regarded as reflecting the positions of FSFW. For more information about FSFW, please visit its website.